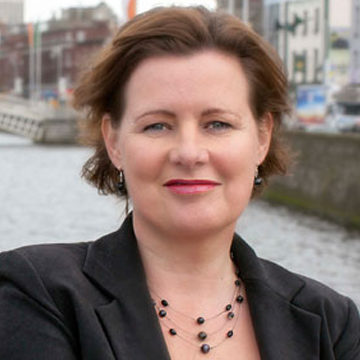 In June 2020 she was awarded Blockchain Journalist of the year by Uptrennds (largest blockchain social platform). In 2019 she was nominated for the national Irish IMRO radio awards, made the top 100 Global Blockchain Leaders list by Lattice80 and was named AI and Blockchain Journalist of the Year at the CC Forum in London. In 2018 she was awarded the Order of Merit by the President of Liberland. She is a passionate advocate for blockchain, a seasoned professional in fintech and internationally recognised champion for equality – whether in homelessness, gender or the law.

She changed the law in Ireland in 2014 and is a former European Parliamentary candidate (as an independent).

She is a co-founder and editor in chief of Blockleaders.io. She is the author of more than 18 books. She is a freelancer journalist for many publications including CoinDesk, CityAM and ITN.