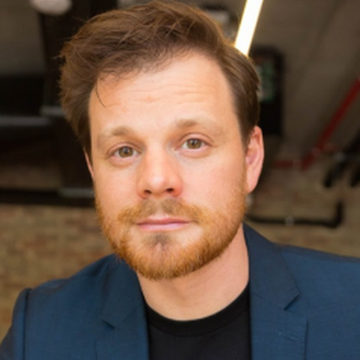 Edan Yago grew up in Apartheid South Africa to a family of people who, for generations, had been causing trouble for authorities. He has grown up on stories around his family fighting the Nazis and escaping Soviet Russia, which was why he grew up in South Africa.

When Yago discovered Bitcoin in 2011, he started getting involved because he understood how Bitcoin allowed for families around the world to have sovereign control over their destinies in a way that was never before possible. He is currently a contributor to Sovryn, a Bitcoin DeFi project that aims to be the premier financial operating system secured by Bitcoin Proof-of-Work.