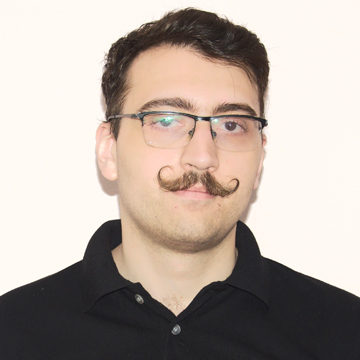 Director of Institutional Relations at Mintlayer

Andreas is the Director of Institutional Relations at Mintlayer. Mintlayer is a bitcoin sidechain (bridging BTC and DeFi) being developed in the Republic of San Marino by Enrico Rubboli, the lead developer behind the creation of Tether, and a former senior engineer at Bitfinex.

In some circles, Andreas is known as “Mr. Liechtenstein” because he has been a dedicated evangelist for the Principality, initially mainly promoting its unique constitutional freedoms (right of secession at the municipal level) within libertarian circles. In early 2015 he was awarded a prize by Liechtenstein’s Ruling Prince for an essay he wrote about decentralisation (a third of which was dedicated to monetary decentralisation and blockchain technology). He took advantage of that opportunity to give the Prince his first bitcoin and get introduced to the head regulators of the country and give them their first crash course on crypto.