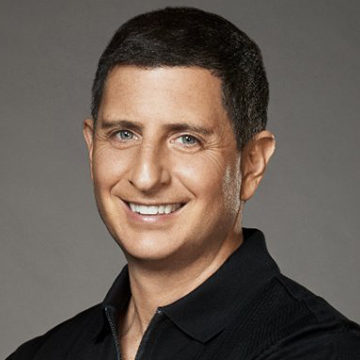 Stephen has spent his entire 25-year career working in financial markets in London and New York. He left the traditional world of finance to get involved in the crypto and blockchain industry. He now serves as the CEO of Bittrex Global, one of the most reliable and secure cryptocurrency exchanges in the world.

Prior to Bittrex Global, Stephen joined the Investment Management Division of Goldman, Sachs & Co. Stephen advised executives, entrepreneurs, and foundations on all items of economic impact to their balance sheet. Prior to joining Goldman Sachs, he advised some of the world’s most sophisticated investors as a Partner and US CEO at Brevan Howard, Head of the New York office at Winton Capital, and Managing Director at Credit Suisse Asset Management.

Prior to this, Stephen worked as a Managing Director in Fixed Income Sales and Trading at JPMorgan, and in Mergers and Acquisitions. Stephen holds an MBA from Harvard Business School and a bachelor’s degree in Economics from Columbia University. He has served on several public company and non-profit boards.