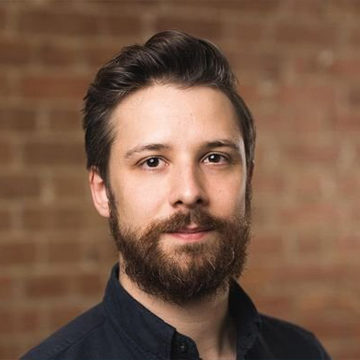 Jerome is the Global Head of Clients Success at Ledger where he takes care of both the B2B (Ledger Vault) and the B2C (Ledger Nano S & X) activities. In his previous jobs he started the blockchain practice of Ernst & Young France in 2016 and opened the Paris office of ConsenSys in 2017 where he was coordinating the efforts towards enterprises and public institutions in the European Union. Jerome is the current president of a non-profit called Ethereum-France that runs the eponymous website and hosts the EthCCevent every year in Paris. He is also an associate professor in economics at CNAM.