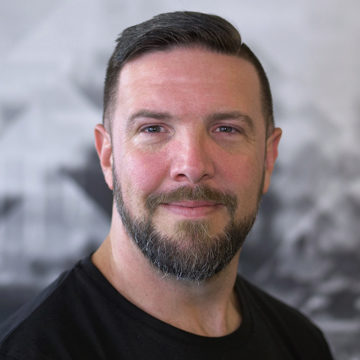 Co-Founder and CEO at Effect.AI

Chris is the Co-founder of Effect.AI which builds data processing software on blockchain technology to accelerate automation in business processes.

Chris is an athlete-turned-entrepreneur passionate about how blockchain and distributed ledger technology can create socio-economic change in global regions that need gateways to opportunity. As a Chief Executive Officer, he is responsible for guiding the vision of the crypto project Effect.AI, described as an Open,Democratic and Decentralized Network for Artificial Intelligence.Effect.AI, founded in 2016, builds blockchain software platforms which combine the intelligence of 1000’s of humans and cutting-edge algorithms to create automation pipelines for sophisticated digital processes.When he isn’t working, you’ll find Chris butchering Guns N’Roses tunes on his Gibson Les Paul or hunting down giant game fish with his spearguns in South East Asia.